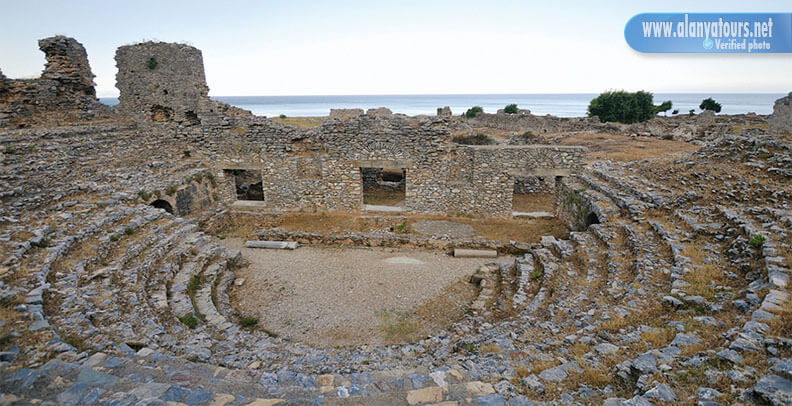 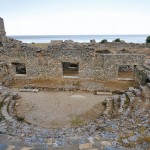 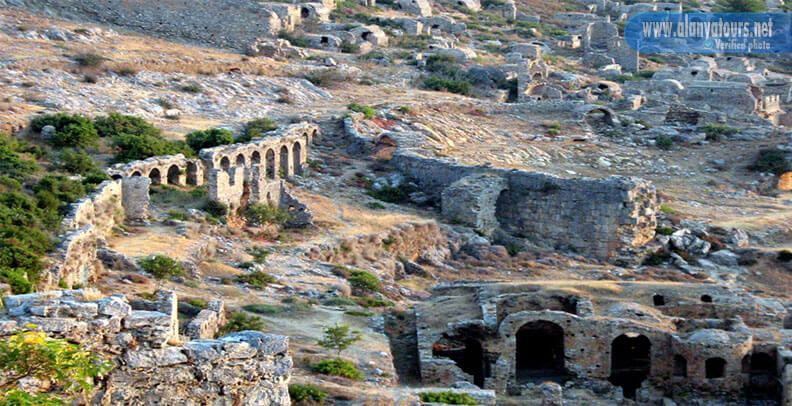 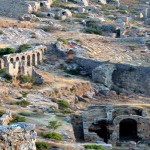 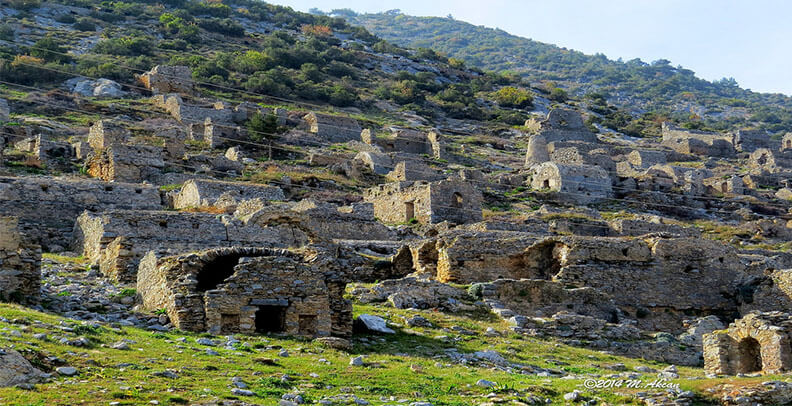 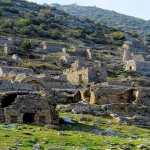 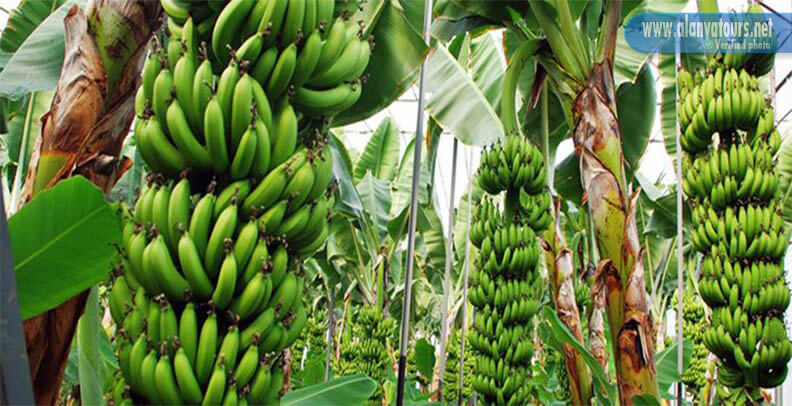 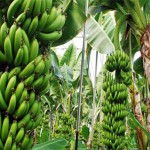 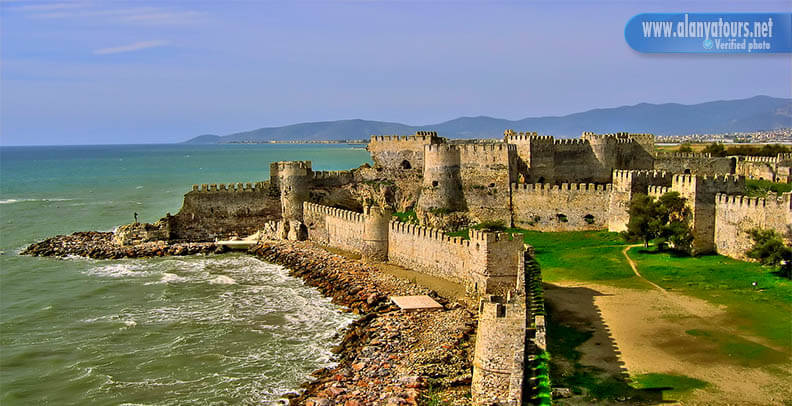 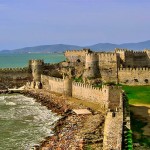 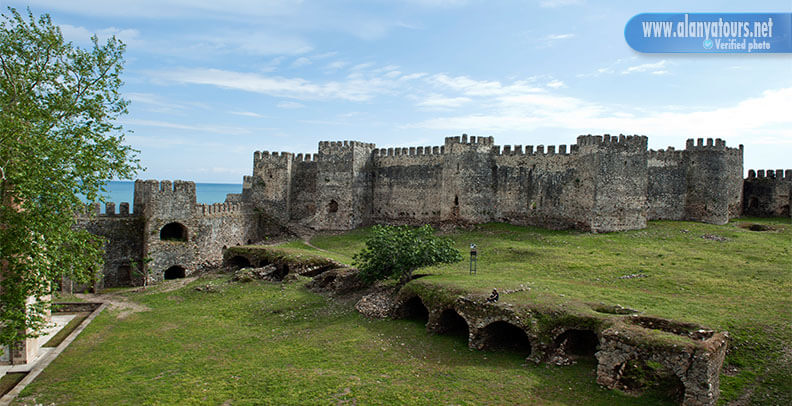 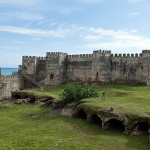 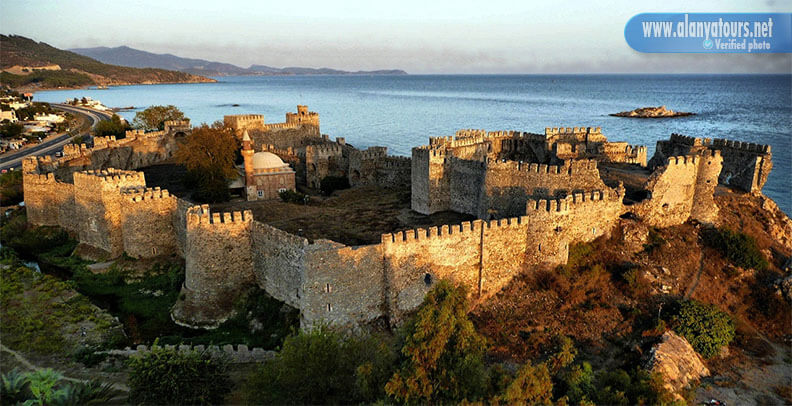 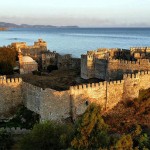 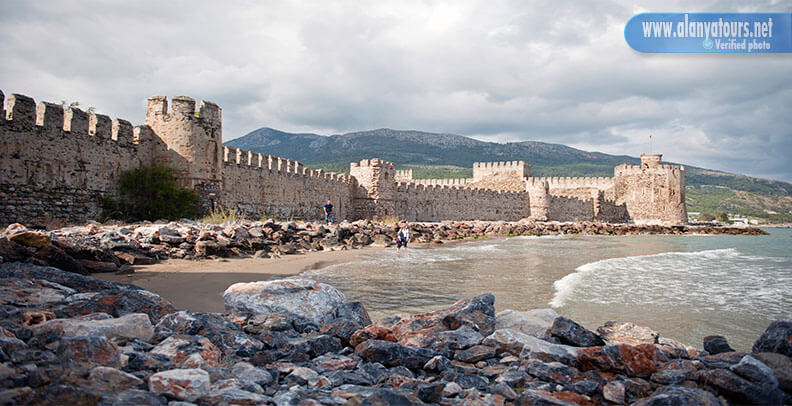 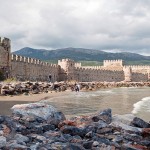 If you want to get unforgettable holiday experience while visiting Turkey, make sure that you take part in Alanya Anamur tour. Anamur may be a different town from Alanya, one of the most popular tourist destinations in Turkey, but if you take part in the tour, you have the opportunity to visit the two towns and have great times there. Not only can you engage in fun experience in Alanya, you can also take part in the exciting historical trip in Anamur.

Anamur may not be as crowded or lively as Alanya, but the town has its own special appeal too. It is a district in Mersin Province, which located on the southern side of Turkey. In fact, Anamur is located in between Mersin and Antalya. The town is mostly known for its peanuts and banana, as well as a coastal resort and the port.

Anamur came from Greek word Anemourion, which means windmill. The town is mostly known for its historical spots and value. Despite the fact that it has clean sea and long beaches, the numbers of tourists coming to this area for sea holiday aren’t many. That’s why the facilities for sea tourists aren’t many and quite limited.  If you are traveling to this town from Antalya or Mersin, the road trip will take you about 5 hours. If you want to come to the area by plane, there is Gazipasa airport. It is not far from Alanya and has been opened to public since 2011.

If you are looking for a peaceful and quiet place to spend your holiday, Anamur is your best option. It doesn’t have any nightlife and you come to this area during winters, it will be very quiet. Anamur Iskele is known for its resort and beach appeal, but in most part of the town, Anamur is quite isolated and peaceful. There is no hustle and bustle of activities here, unlike the Alanya.