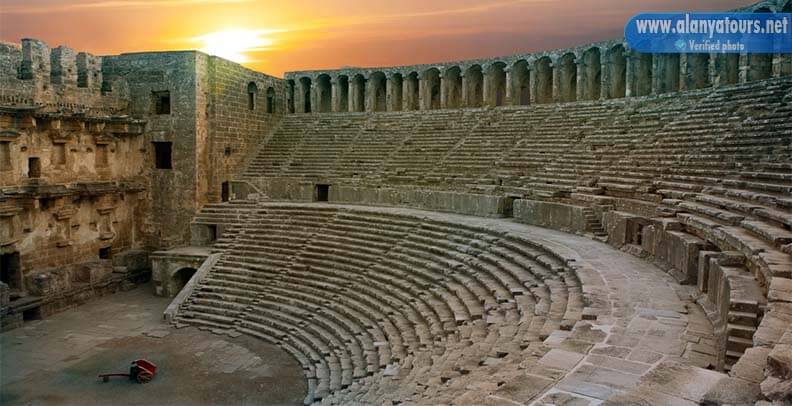 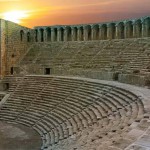 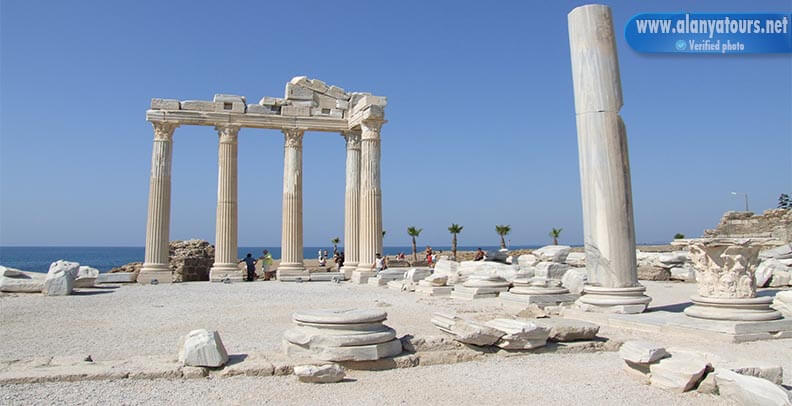 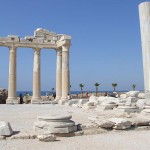 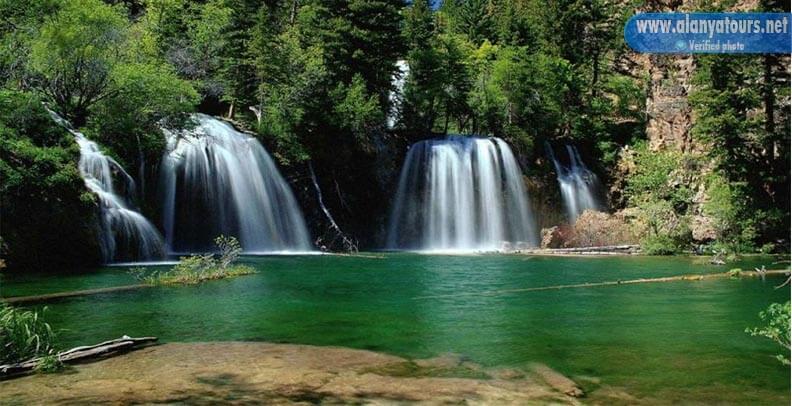 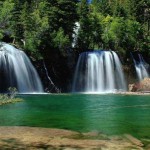 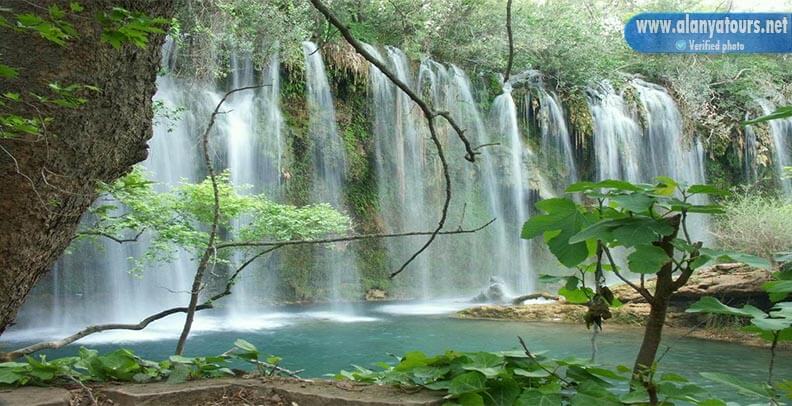 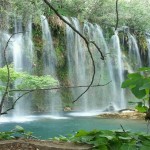 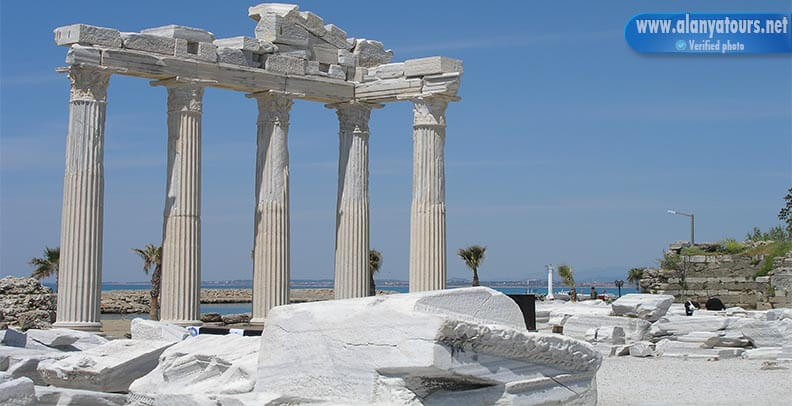 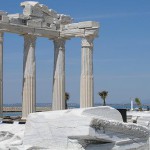 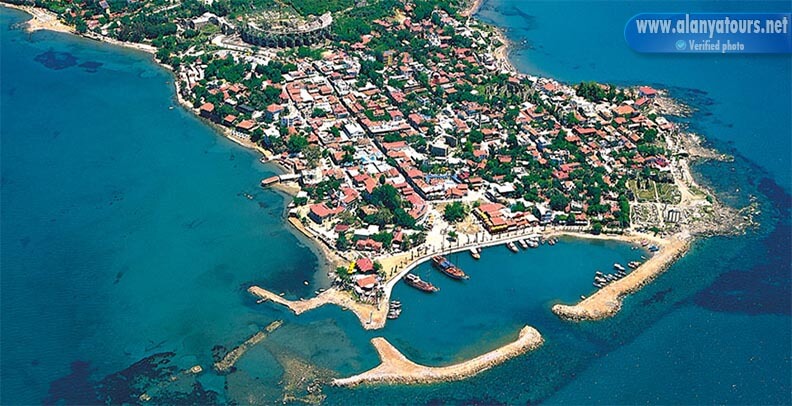 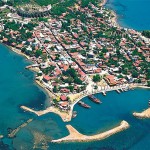 Alanya M.A.S  tour is a fun filled as well as informative one day tour which covers many ancient and historical places such as Side, Perga, Aspendos and the magnificent Kursunlu waterfall. This tour starts from Alanya province. Temple and theatre of ancient time are also visited during this tour.

Alanya M.A.S Tour is a one day tour package to the archaeological sited of Anatolia. The places are located around 1 hour drive from Alanya and the package includes 3-4 cities of ancient Hellenistic period and a waterfall on the Aksu River. The tourists are picked from their hotels.

The tour starts from Alanya and the first place to visit is Perga. This is an ancient Greek city which lies to the southwest of Anatolia and is approximately 9 miles from the present day town of Alanya. In ancient times Perga was the capital of Pamphylia. The city was one of the most beautiful and richest of its time. It has a temple of Artemis, the Goddess of wilderness. Perga is also the native place of the great mathematician Apollonius and also it is the place where beer was first made. Perga was under Greek control for 450 years until Persians captured it in 546 BC. 200 years late Alexander, the great’s troop took over Perga. The Persian rule ended and then onwards Perga belongs to the Roman Empire. Perga thus has three different cultures due to the three reigns it was under. The ancient ruins found here are good to explore.

From Perga, the next place to visit is Aspendos. It is 25 miles east of Alanya. It islocated on an important trade route and hence has a good economic benefit. Aspendos was conquered by Alexander, the great’s troops in 333 BC. Until the end of Roam Empire in 930 BC, Aspendos was under its rule. The 15000 seating capacity theatre in Aspendos is one of a kind and is one of the best preserved theatres of the world. It was built by Marcus Aurelius and is a world class tourist attraction.

The nest destination is Side. This is a harbor belonging to the ancient Greek history. It is one of the most important cities in Pamphylia and is an important trade centre, especially for olives and slaves. It’s this specialty, made it a target for invaders. After Greeks, Persians took over Side. Persians then lost Side to Alexander, the great in 333 BC. Side started to lose itself around 4th century, due to constant invasions and natural disasters. In 10th century Side was totally abandoned. Only ruins were left out.

From Side, the journey continues back to Alanya which is about 45 miles to the west of the Side ruins. On reaching back tourists are dropped off to their hotels again.